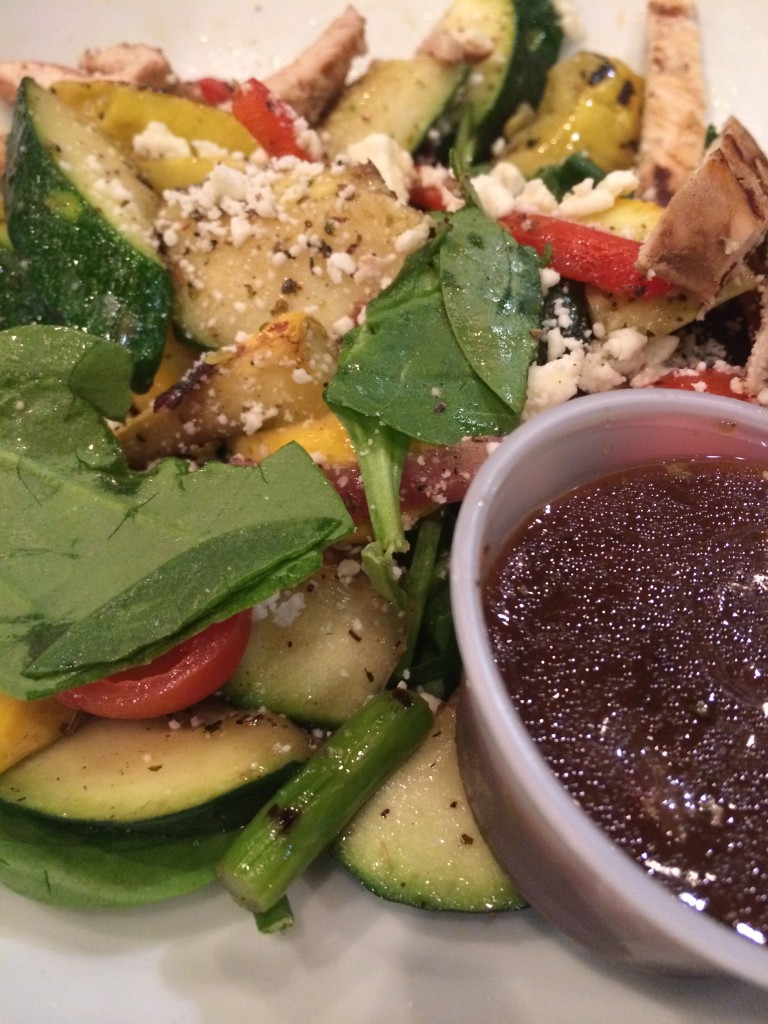 As much as I love to cook, I also love to eat out!  LOL..Some days, I just  want to let someone else do the cooking and cleanup so that  I can relax and chat with my daughter or my hubby, or one of my BFF’s. END_OF_DOCUMENT_TOKEN_TO_BE_REPLACED 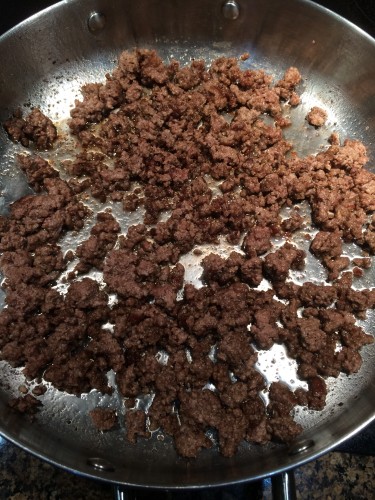 When I started cooking way back when, the rule of the day was: if it wasn’t a marinade, the seasonings for a dish usually were added at the end. Let’s take ground beef for example, or ground turkey, like I use in my Turkey & Zucchini Spaghetti. Adding the salt and pepper while the meat is browning improves the flavor immensely. Add a portion of the seasonings just as the meat is browning and then the remainder just as all the meat is getting completely brown. It’s kind of like infusing the meat along the way instead of just putting the S&P on top when you are done.  You’ll really taste the difference. Enjoy!

Time flies when you’re having fun, right?  Well, I can honestly say that the last year has flown by.  One year later, how did The Desert Baroness blog grow?  Let’s take a look…

1.  Once I realized I wanted to start a blog, I had to come up with a name. That’s harder than one might think. I wanted my blog to be not only about food, but about me and my family and my life.  That meant that Lydia Cooks, or Lydia’s Kitchen, or names like that were not going to work.  It had to be something original.   Then, like Julie Andrews in the opening sequence of the Sound of  Music, arms stretched, twirling for the circling helicopter – from the top of Go John Trail, in Cave Creek, it came to me: “the hills are alive…with the smell of great food”….but, no, I’m not Maria.  But, the Baroness, yes, I could be a Baroness. A Baroness of the desert.  The Desert Baroness.  Austria, the Desert, it just made sense.  Thank you, Sound of Music. And luckily, the url was not registered.  Done. I became The Desert Baroness a year ago today.

2.  The first real blog post.  After a few silly posts getting my feet wet, it was time to try this thing for real.  Picture and a recipe.  Oh gosh, I remember it well.  Rainy day breakfast with Desert Scrambles, picture taken with my cell phone in my kitchen.  Terrible lighting with just my kitchen lights on.  You’ve got to crawl before you can walk.  Baby, that was definitely crawling.

3. Ok, so now what?  I needed tools.  Lots of them.  Kitchen tools, books, photography equipment.  And, I needed to learn about this blogging thing.  I also had to design my blog.  How will it look?  Colors?  Logo?  All of those things had to take place or happen.  Lots of trips to Amazon.

4. My place to create. As I was learning, I had to have a place to call my own.  I used my son’s old room as my “cave”, where I could escape and write, read – a place to store all of my equipment.  I moved in.

9.  Got business cards, developed a logo and header for the blog (thank you, Robby Doyle).

12.  From ZERO Twitter followers in February, met and exceeded my goal to add 100 by March 31st currently having 104 followers.

There is still so much to do.  So many dreams and plans to be put into place.  But, I can honestly say that I am loving every minute of building The Desert Baroness brand and everything that it will be about over the coming years.  I hope you’ve enjoyed the journey with me.  Now that the hard work is done, the fun stuff can only increase.

Can’t wait until I do this again next year.

And a final HUGE thank you to everyone that has supported me and encouraged me along the way.  You know who you are.  Wink.