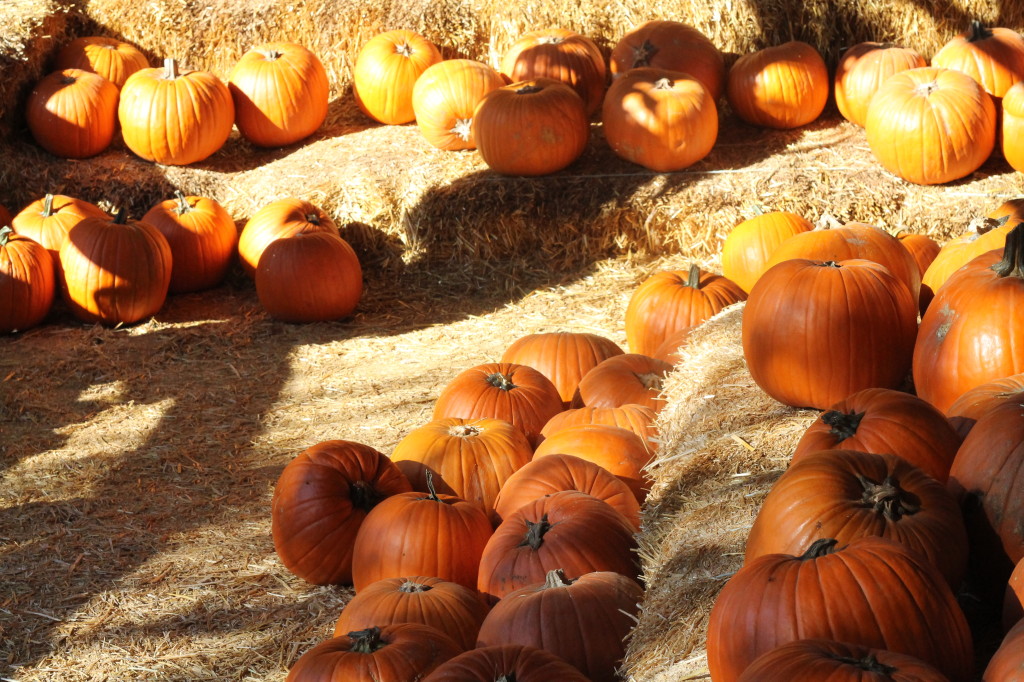 Is it still cool to go visit a Pumpkin Patch when you’re 53 and your “little” girl is going to be 18 in about two weeks? 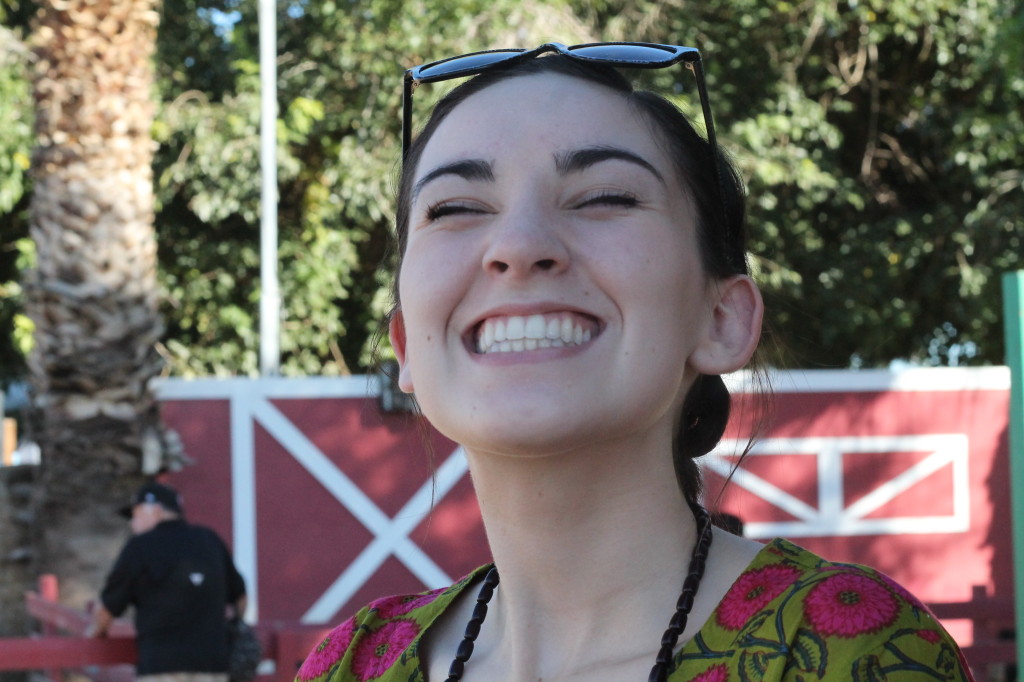 Well, I’m not sure if it’s still cool or not, but not only did we have a blast at the pumpkin patch, we had a blast carving the pumpkins too! 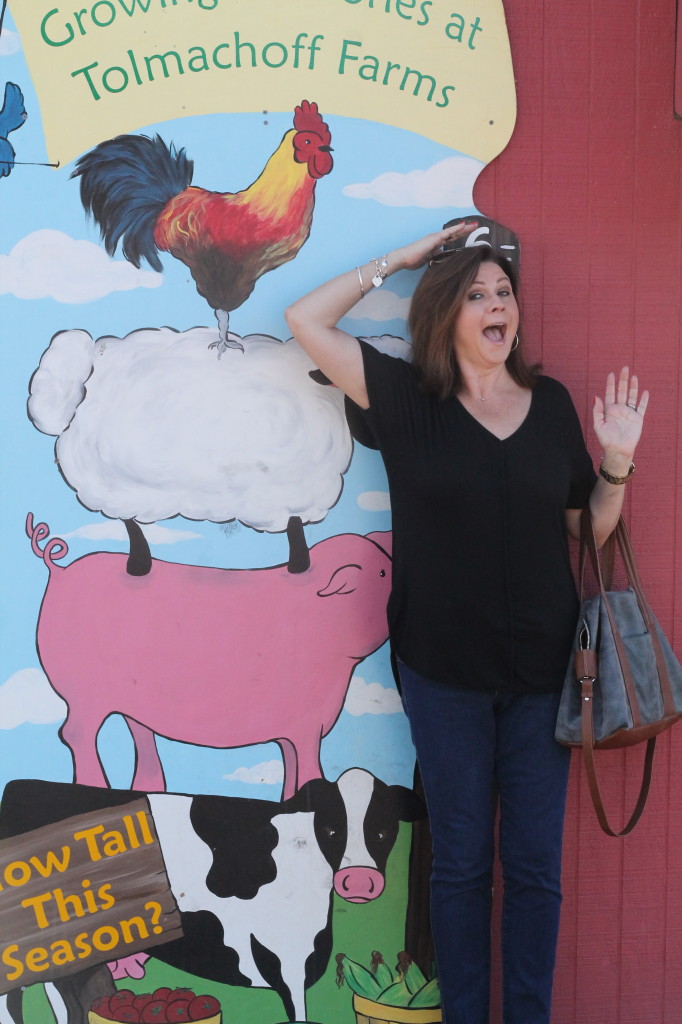 My daughter and her boyfriend did their versions of “Mike” from Monsters, Inc. and a spooky cat. I was accused of using a stencil for mine, but I kinda had to because I carved my pumpkin in honor of the DB Blog officially receiving its custom logo. My son, who is a graphic design major at ASU, designed it for me! It’s an Edelweiss, which is the national flower of Austria! How perfect is that? A few little boo-boo’s, but not bad for the first try. We are still tweaking the logo a bit, but at least the blog is starting to have it’s own look and feel. I’m so happy with the progress. 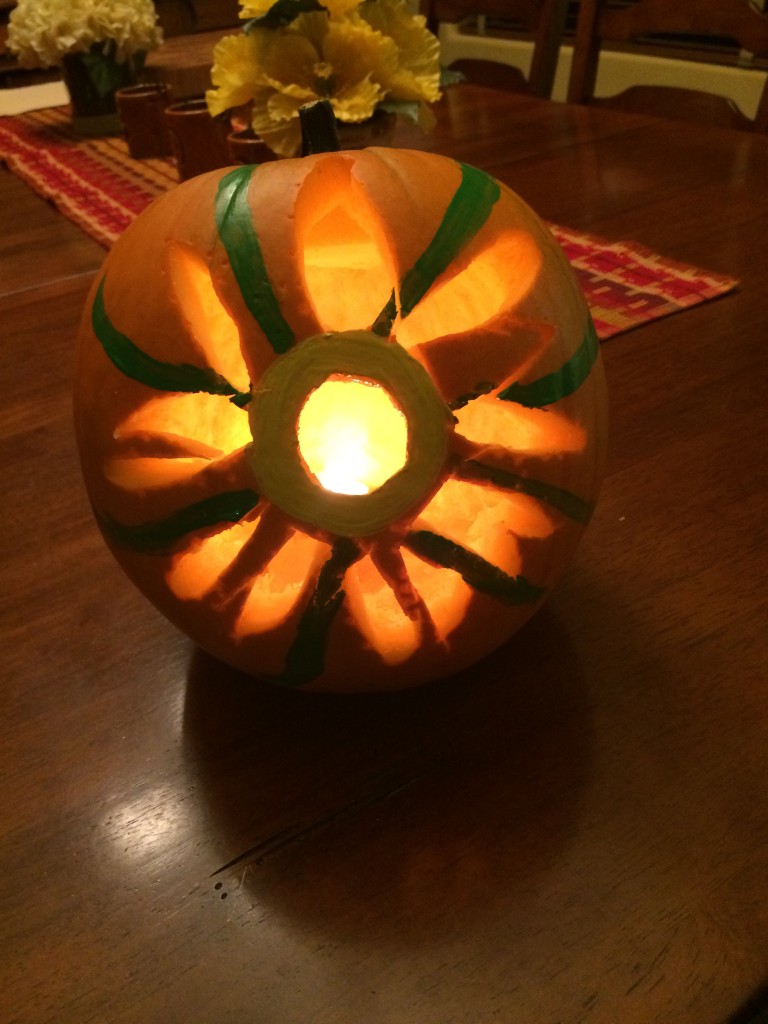 « Slow-Cooker Lasagna? Sounds Too Good To Be True
Let The Holiday Baking Begin! Austrian Vanilla Crescents You’ve Got to Bake »

2 thoughts on “Never Too Old For Halloween Fun!”